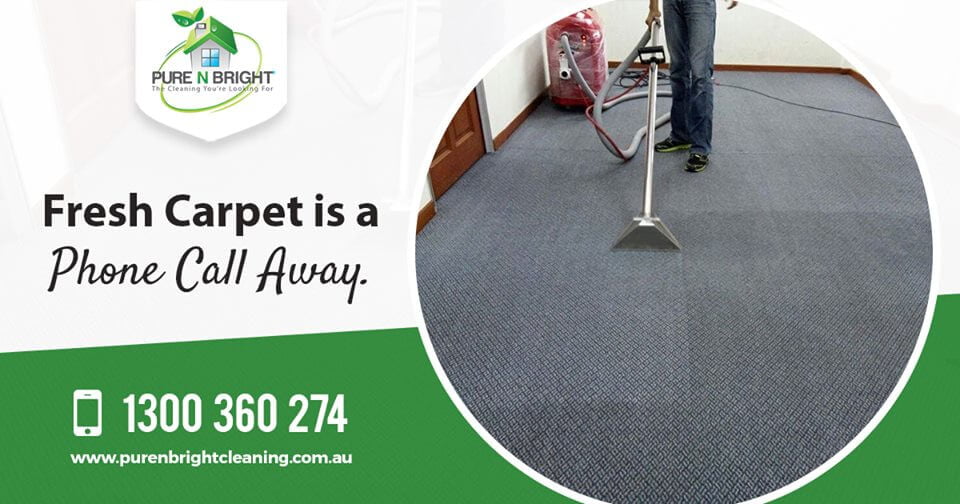 4 Early Signs of Mould Formation on your Carpet!

You might be vacuuming your carpet every weekend. It does make the carpet clean, but just on the surface!

The complex and intricate fabric structure of the carpet attracts a lot of pollutants like Mould and spores into the house.

The mere mention of mould evokes a sense of disgust. However, the fact is that carpets are prone to mould formation; especially when it is not cleaned or dried properly.

Since the mould grows under the carpet, it is difficult to identify its existence. However, there are a few signs that you can start noticing if there is mould in the carpet.

Mould tends to give out a strong and stale odour. So, if you sense a musty smell in the vicinity of the carpet; it is a clear indication that your carpet has developed mould.

Now, the musty odour might not be apparent if you spend most of your time at home. So, if a visitor comments on some stinky odour, take it as an indication of mould growth and call a professional carpet cleaner.

2. Frequent and Severe Incidence of Allergies

If you start noticing an increase in the occurrence of such conditions in your family, it is a clear sign of mould formation.

If you have got clean walls and floors, carry out a thorough inspection of your carpet to check the signs of mould.

3. Unsightly Green or Black Growth on the Carpet

Did you spot an ugly looking discoloured patch on your carpet? This is a clear indication that the mould growth has reached the advanced stage and you need to call a professional carpet cleaner immediately. Most of the time, the patches are black or in various shades of green; and darker shades show colony multiplying on your carpet.

Do you still hold onto the carpet that is as old as your grandfather? You might have some sentimental values for a carpet, but the fact is that carpets need to be replaced after a certain period. The older your carpet is, the more prone it is to developing mould. And so, it is advisable to replace the carpet after some years to avoid mould formation.

You might use the DIY techniques (the internet is full of them) to remove the mould but be assured it needs professional intervention. If you see any of the above-mentioned signs, call our expert carpet cleaners. 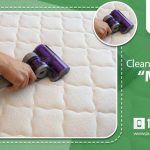 Simple Tips to Keep Your Carpet Clean This Summer 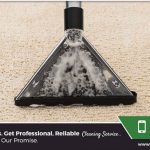 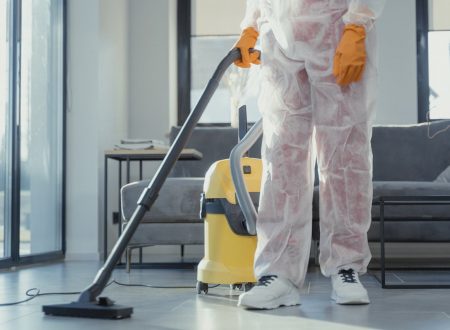 Why You Should Have Your Tiles and Grout 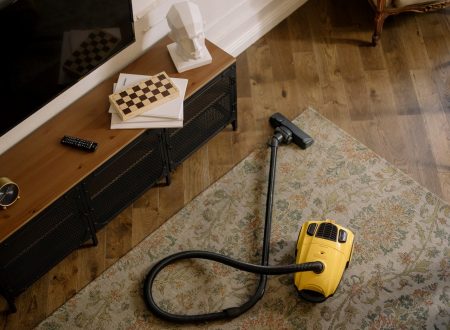 Why You Should Prefer Carpet Steam Cleaning Over 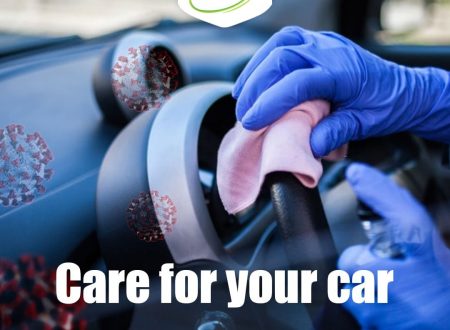 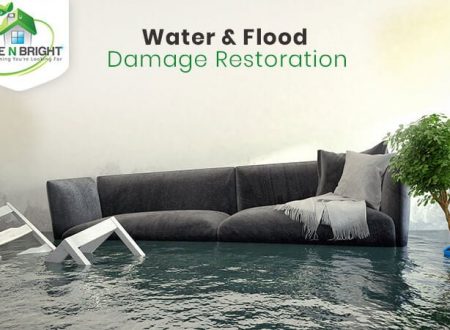 Things To Consider While Protecting your Property From 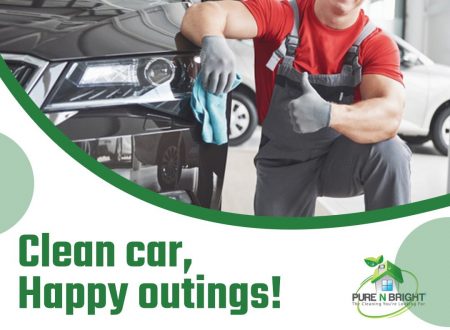 Benefits of Getting your Car Cleaned Regularly

How to use baking soda for rug cleaning 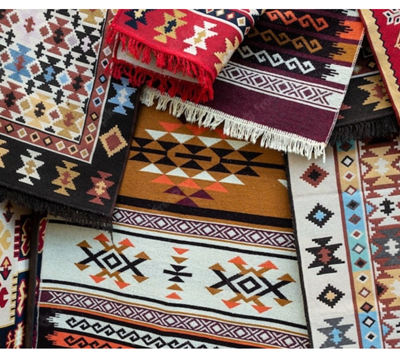 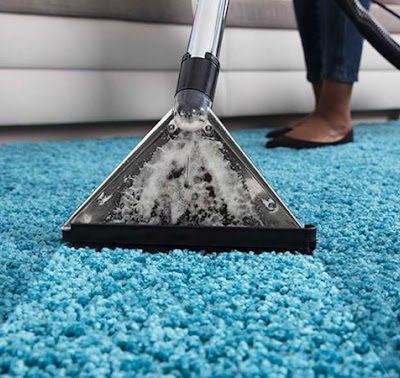 Why do I need a professional rug cleaner? 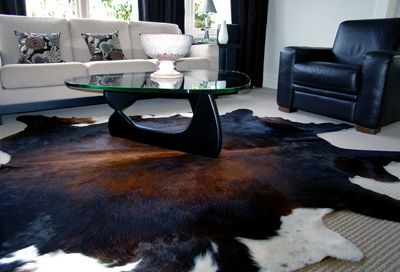 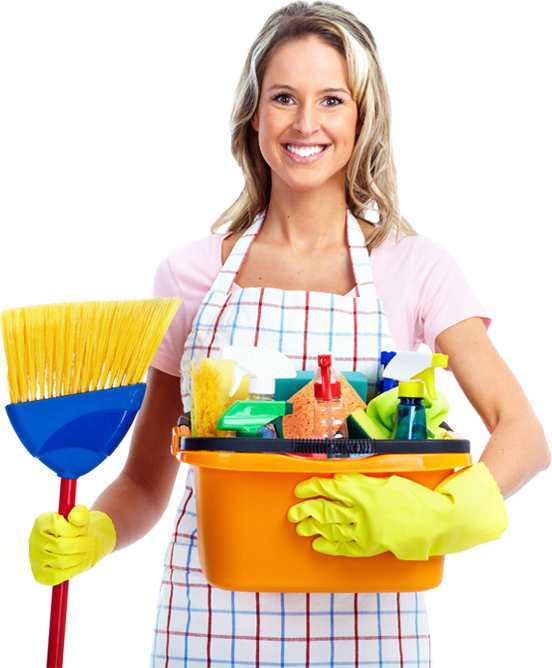